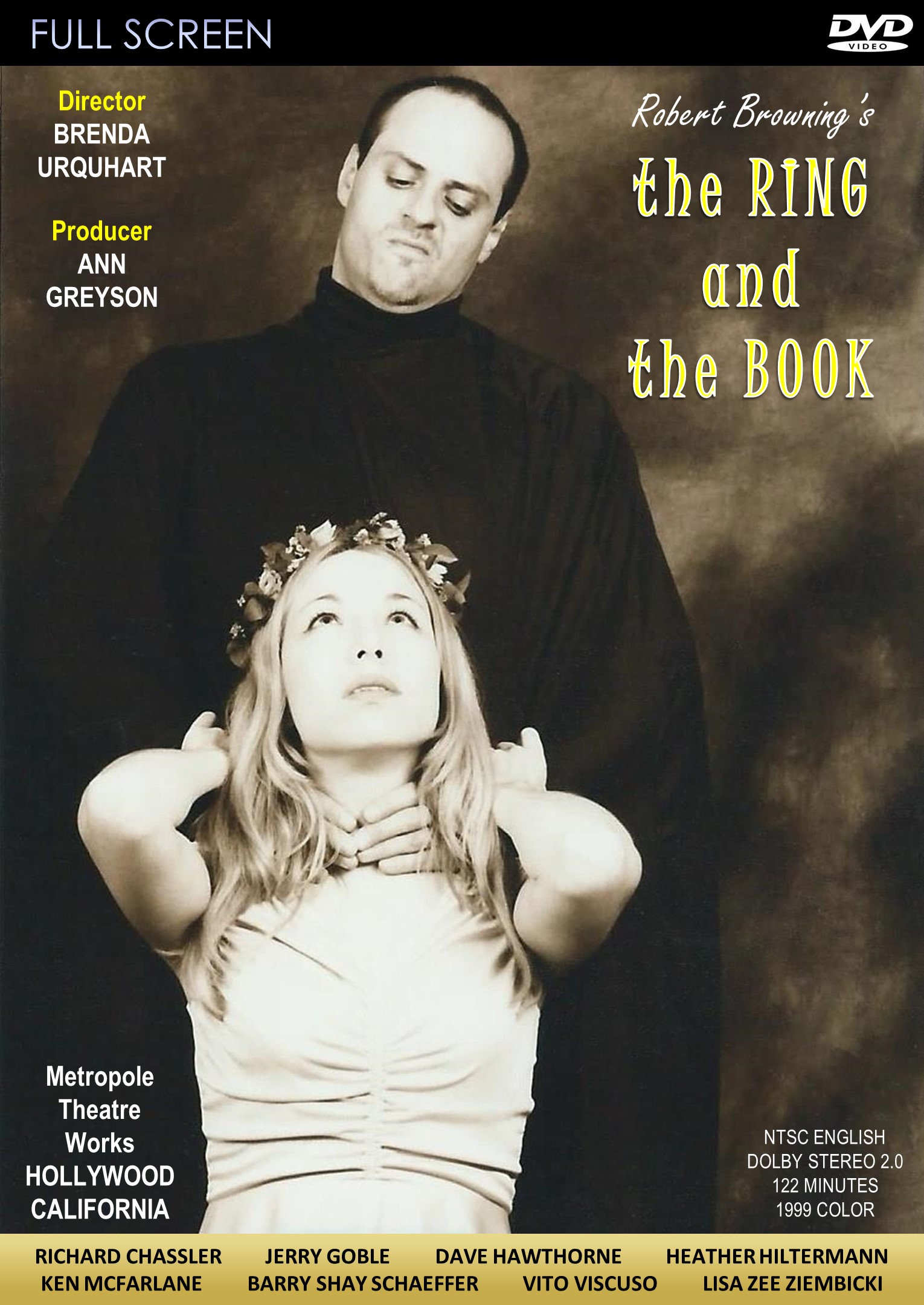 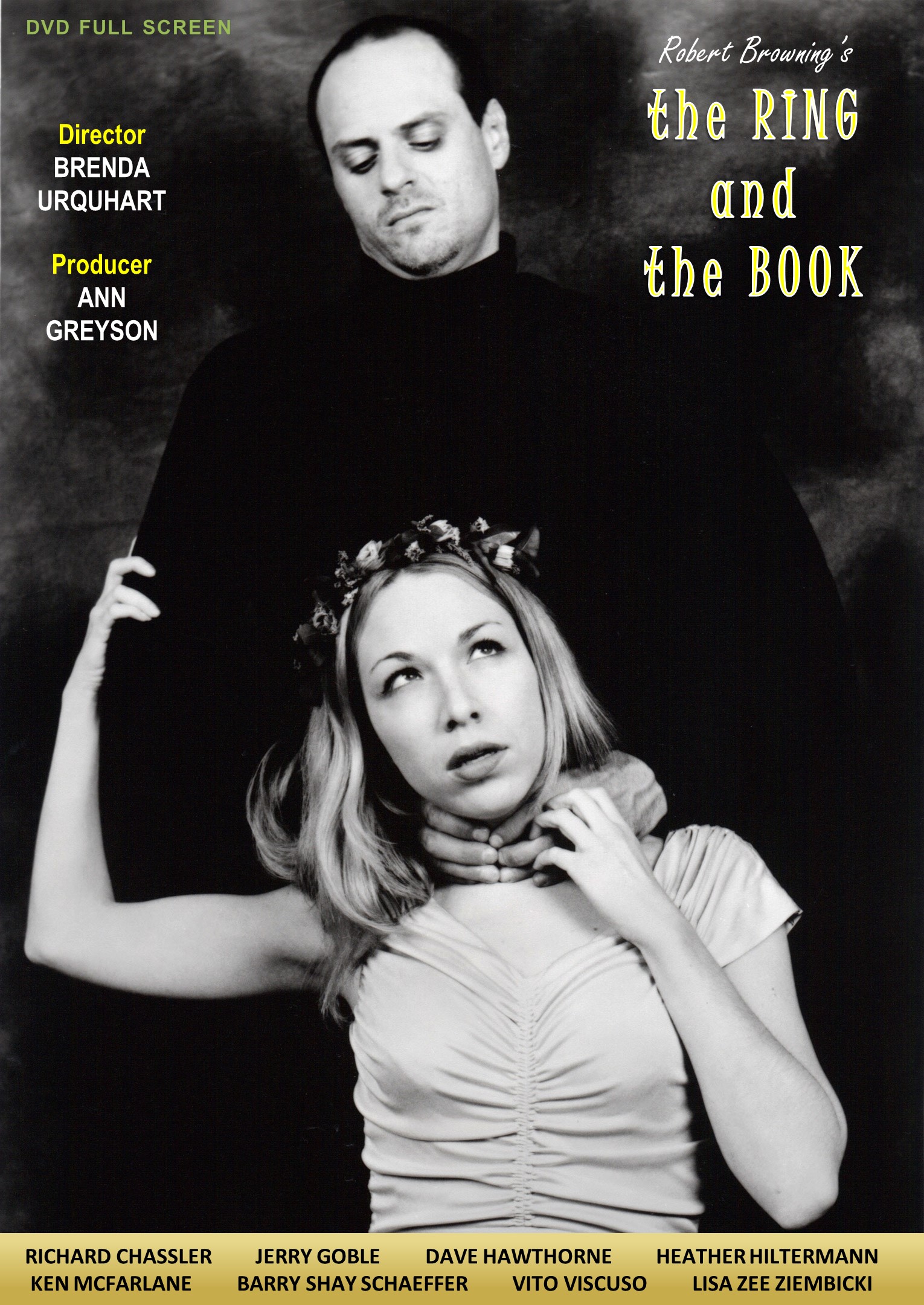 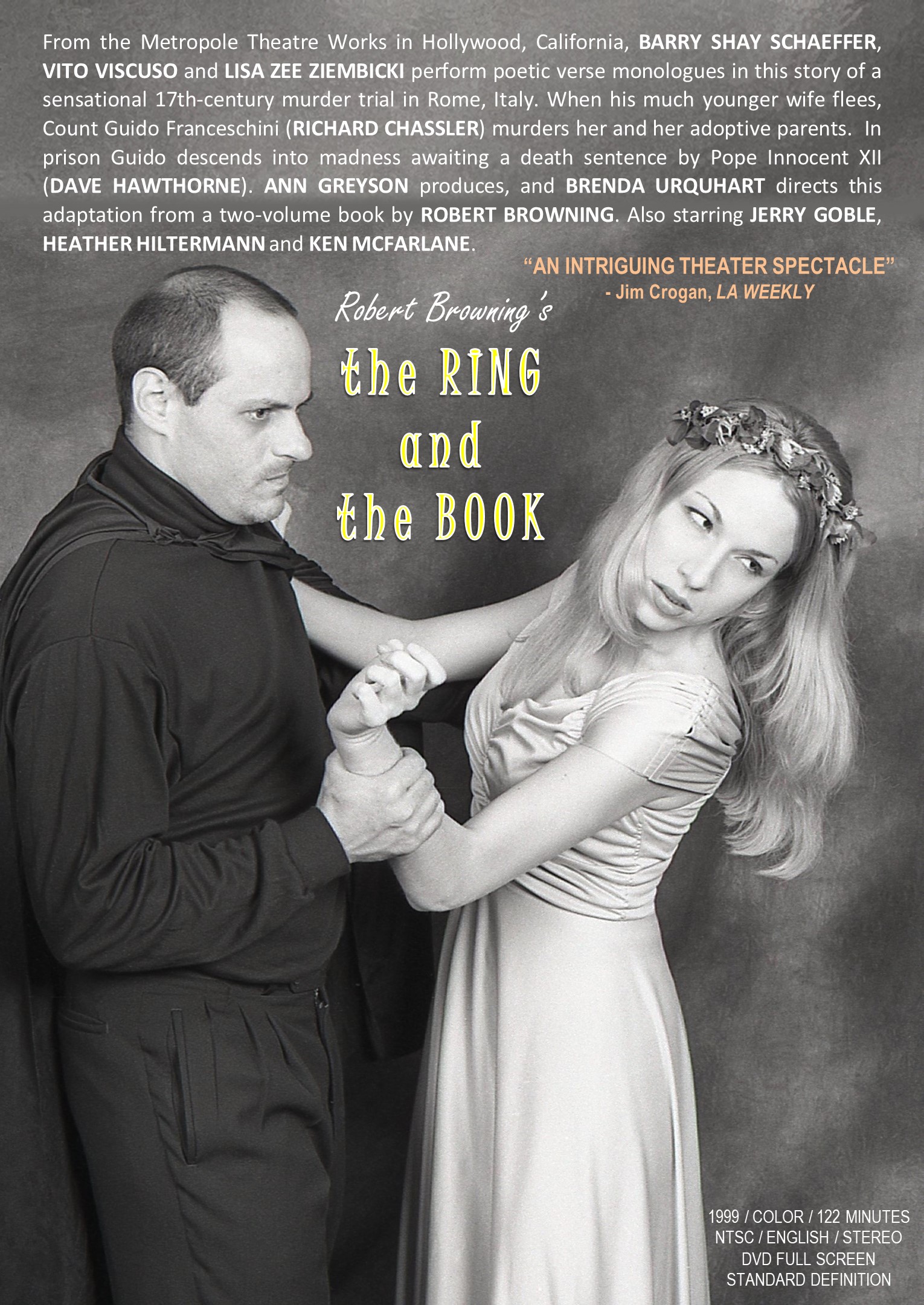 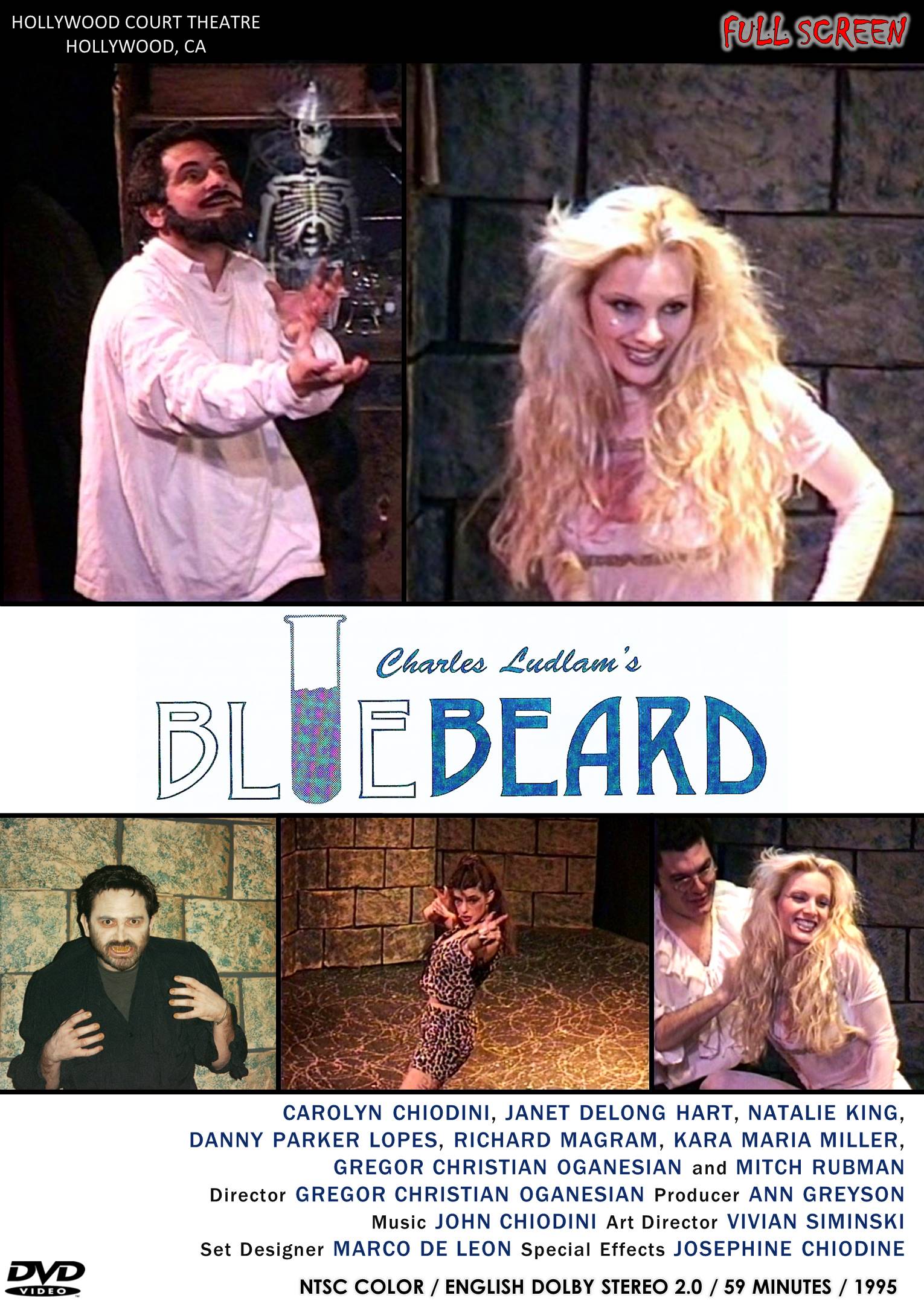 Carolyn Chiodini seems to have flair for campy damsels in distress and should excel with better material. Kara Maria Miller has the exotic look to go with her character of the Leopard Woman.
review by Rob Stevens in Night Life Entertainment Magazine showcase gay and lesbian of California, December 27, 1995, Issue #655, page E38

Most successful in this regard are the two most outlandish characters, the sensuous cat-woman (Kara Maria Miller) and the hunchbacked servant (Mitch Rubman), who stay solidly rooted in their alternate reality no matter how silly the dialogue.
review by Philip Brandes in Los Angeles Times newspaper of California, Friday, December 15, 1995, Arts And Entertainment section F 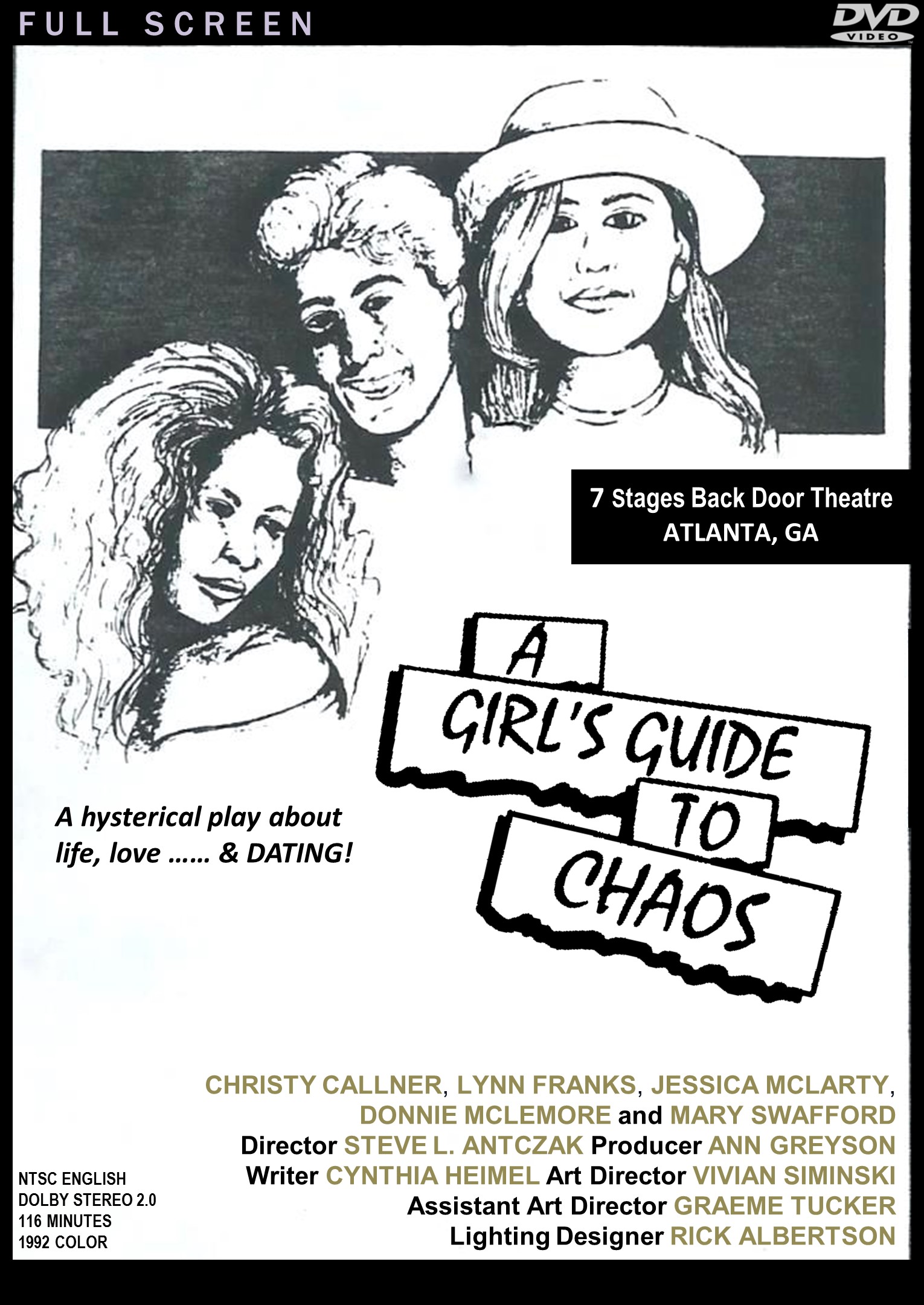 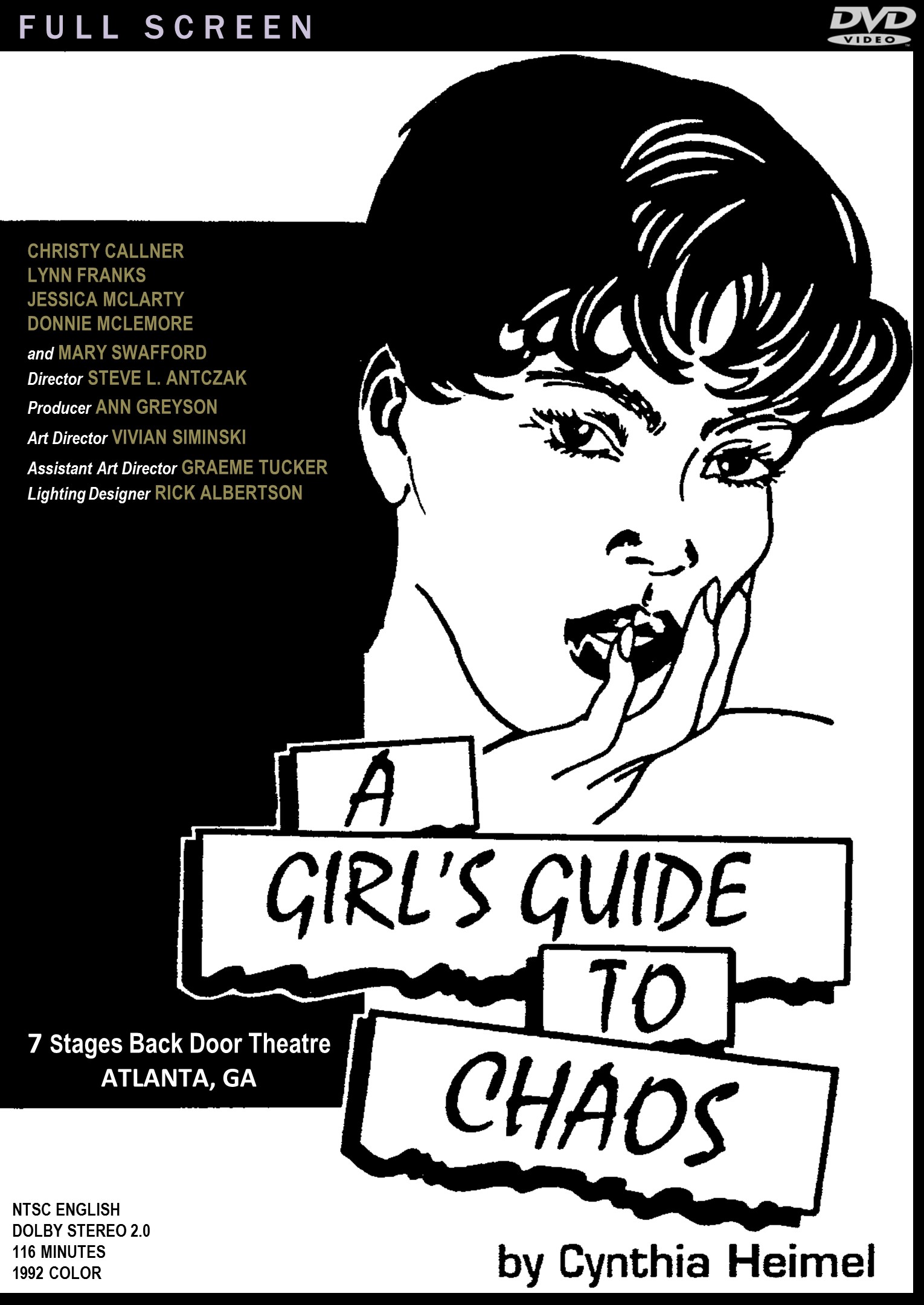 A GIRLS GUIDE TO CHAOS [1992], In Los Angeles, Cynthia struggles with relationships and is grateful for a little help from her friends. 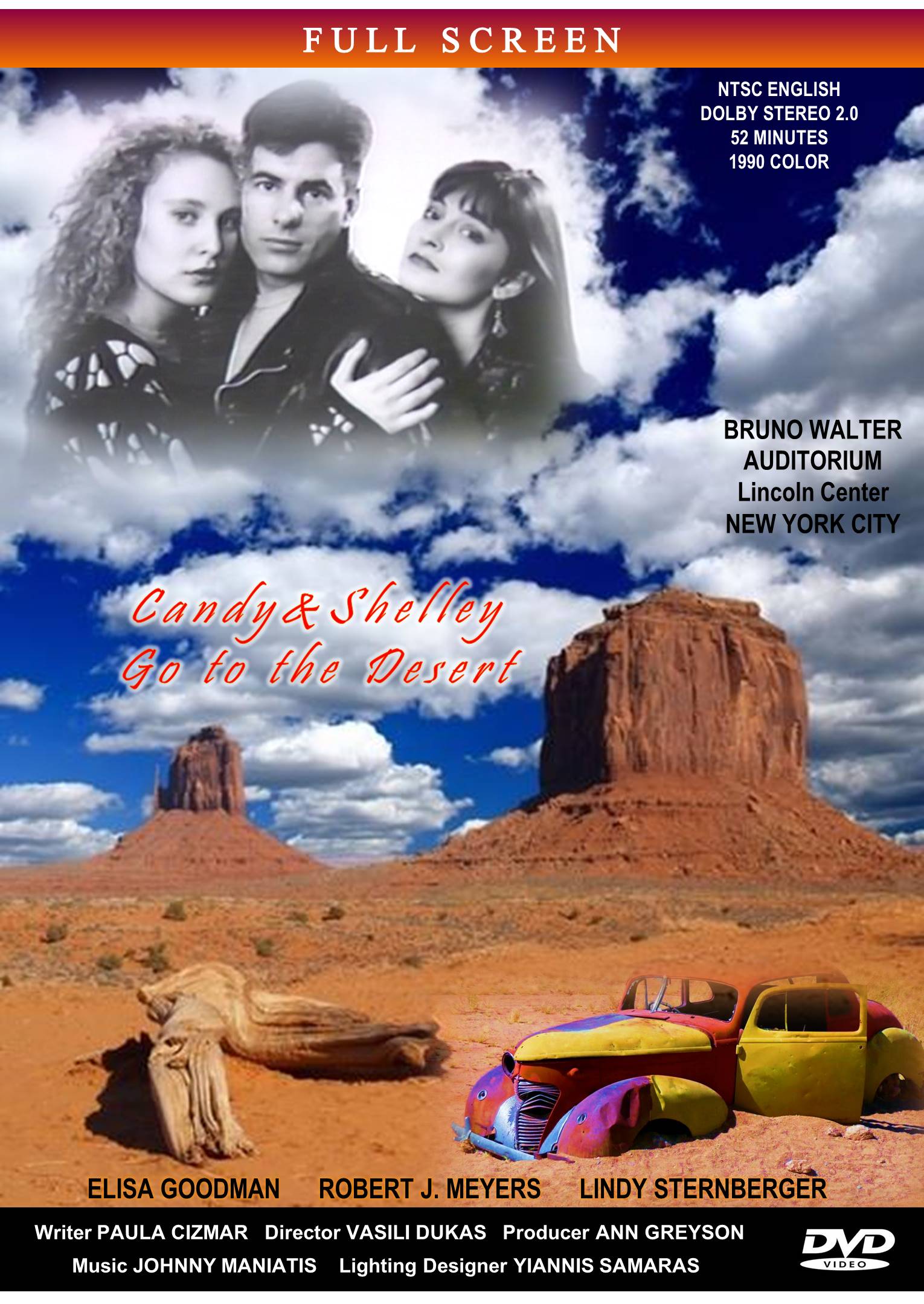 CANDY & SHELLEY GO TO THE DESERT [1990], Two ladies escape for a vacation across the country. Their car overheats in the desert and a lone biker comes their way adding to the antics. 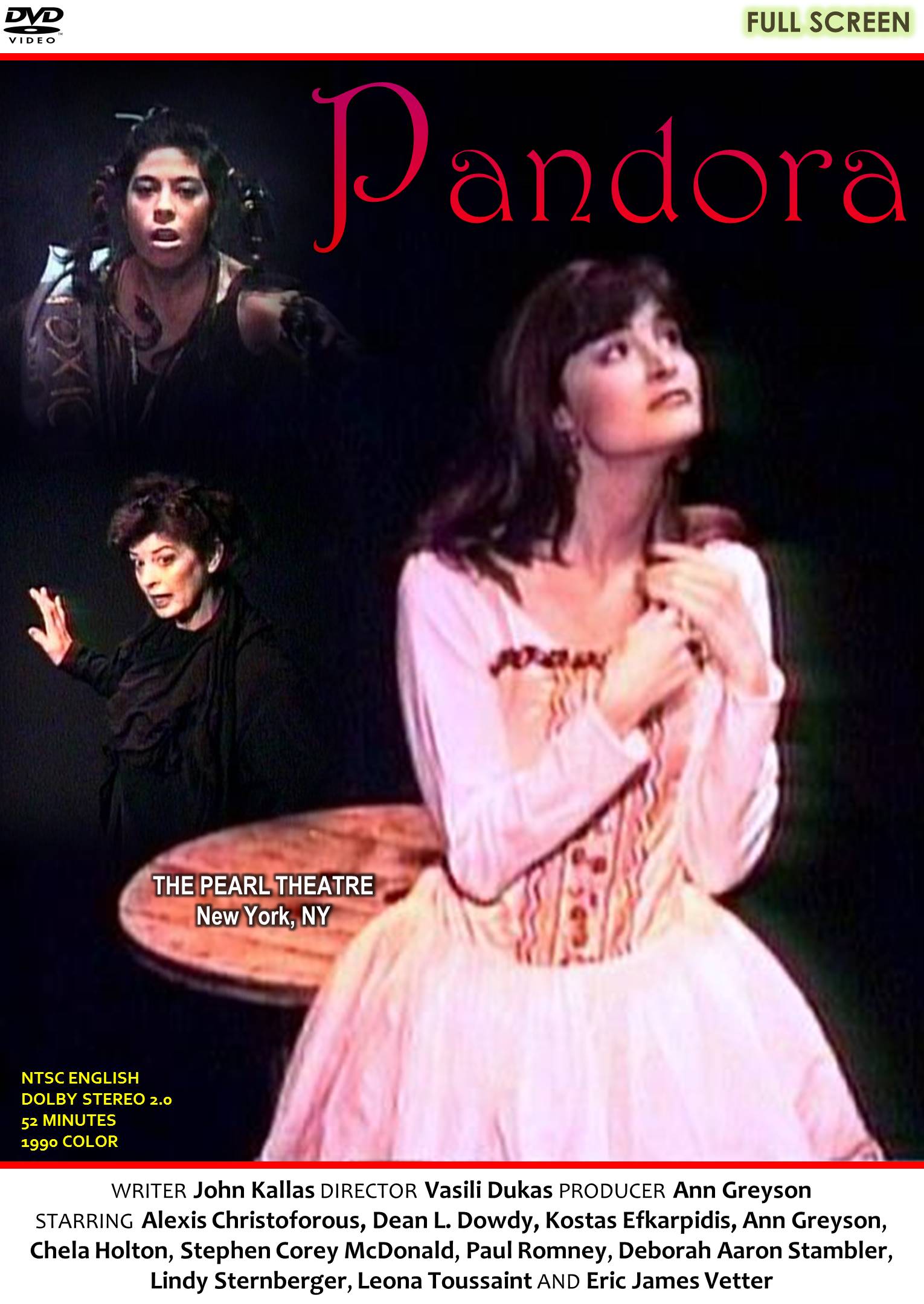 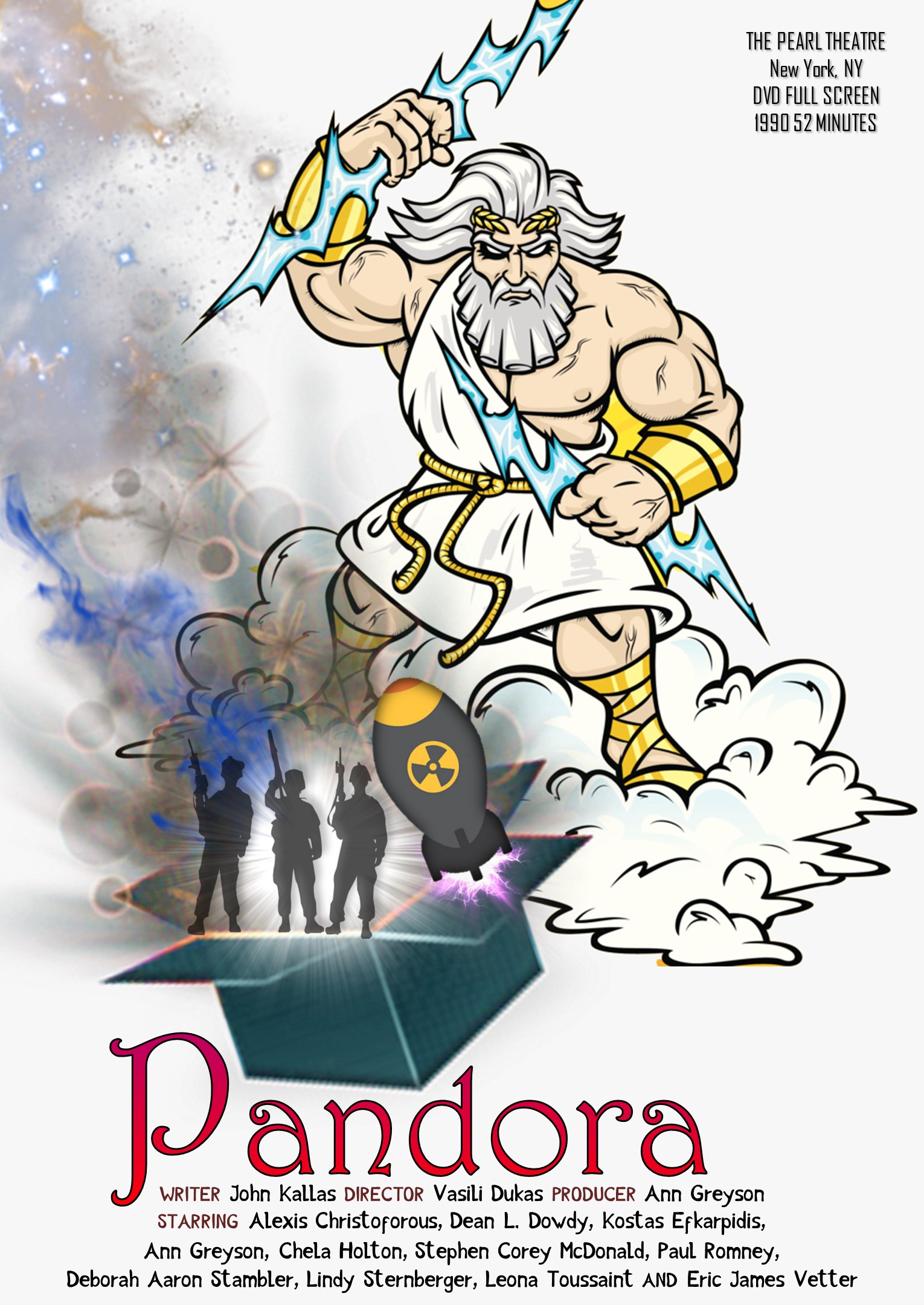 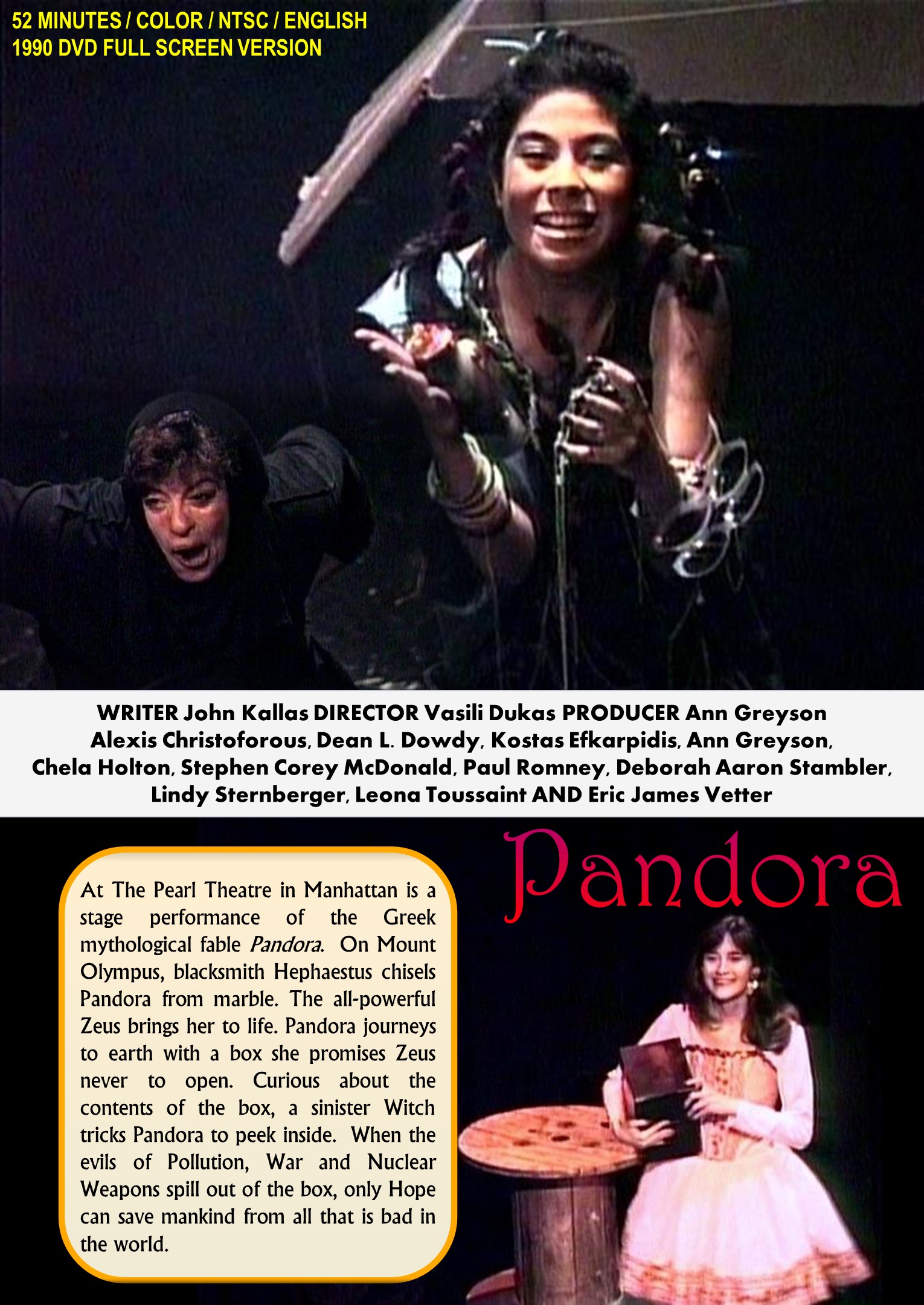 Like in the famous Wizard of Oz this play has its haughty character. A witch who brews her contempt for the sweet innocence of Pandora while attempting to foil Zeus plans. Trickery gains the witch her demise in the form of violent, profane modern monsters. Leona Toussaint plays this role to the hilt. Her acting is unbelievable as she executes curiosity for a look see in the famous Pandoras Box.
review by Nolan H. Rhodes in Observer student newspaper insert, Rutgers of The State University Of New Jersey in New Brunswick, May 1990 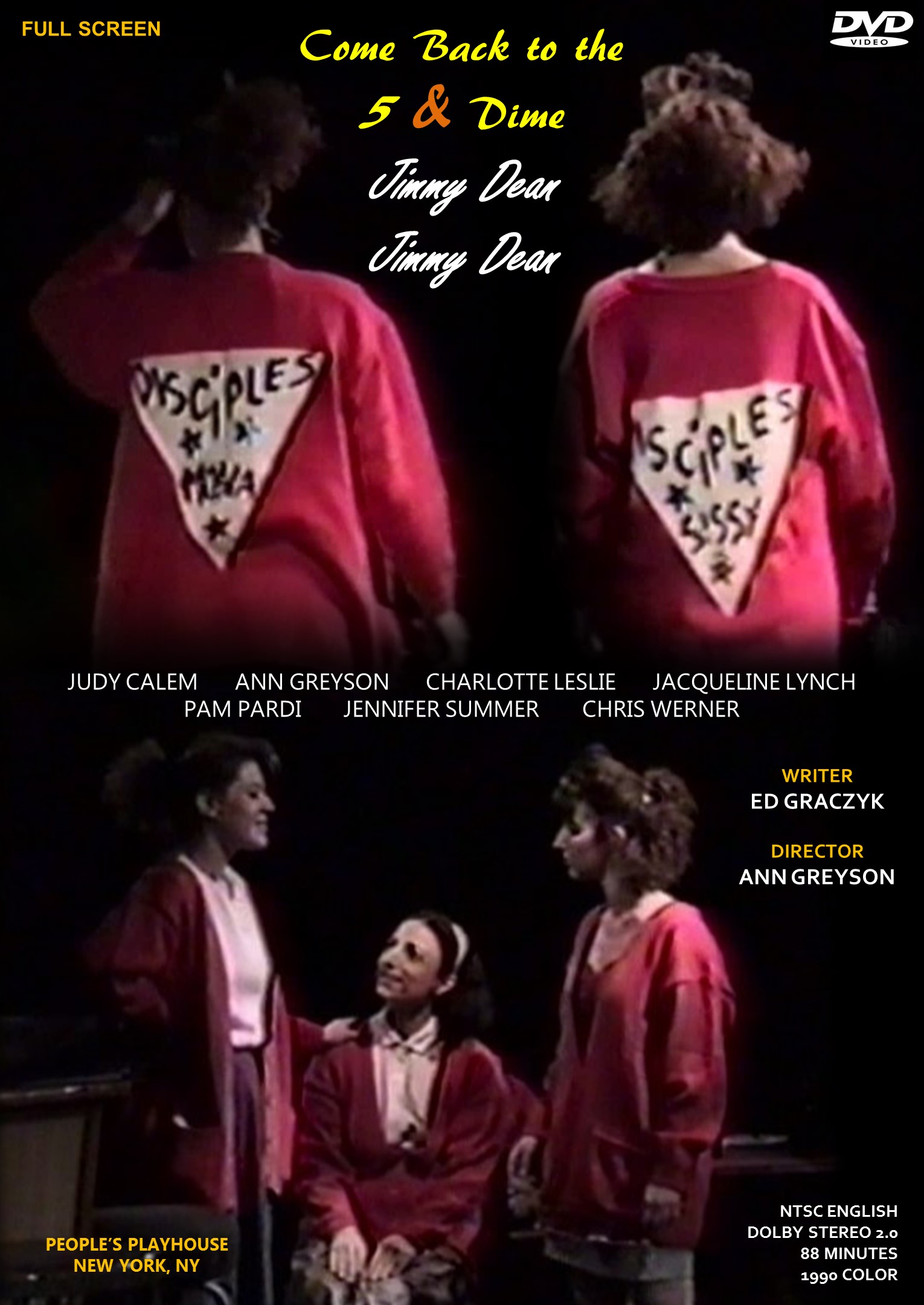 COME BACK TO THE 5 & DIME, JIMMY DEAN, JIMMY DEAN [1990], After 20 years, the Disciples of James Dean fan club reunite at their teenage hangout, a five and dime store in McCarthy, Texas. This reunion gives the women an opportunity to heal years old emotional wounds by hashing out secrets involving Joanne, a transgender woman. 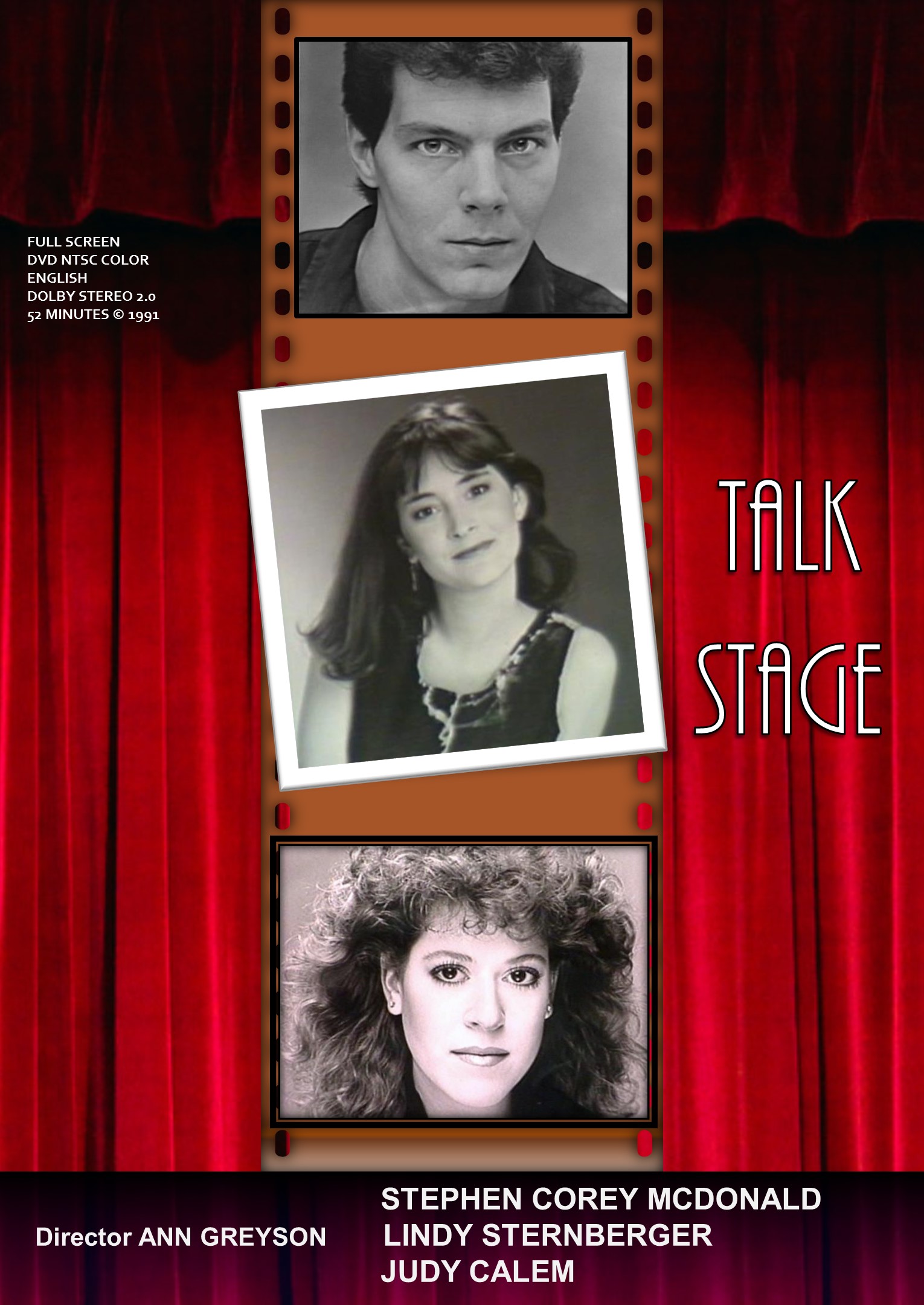 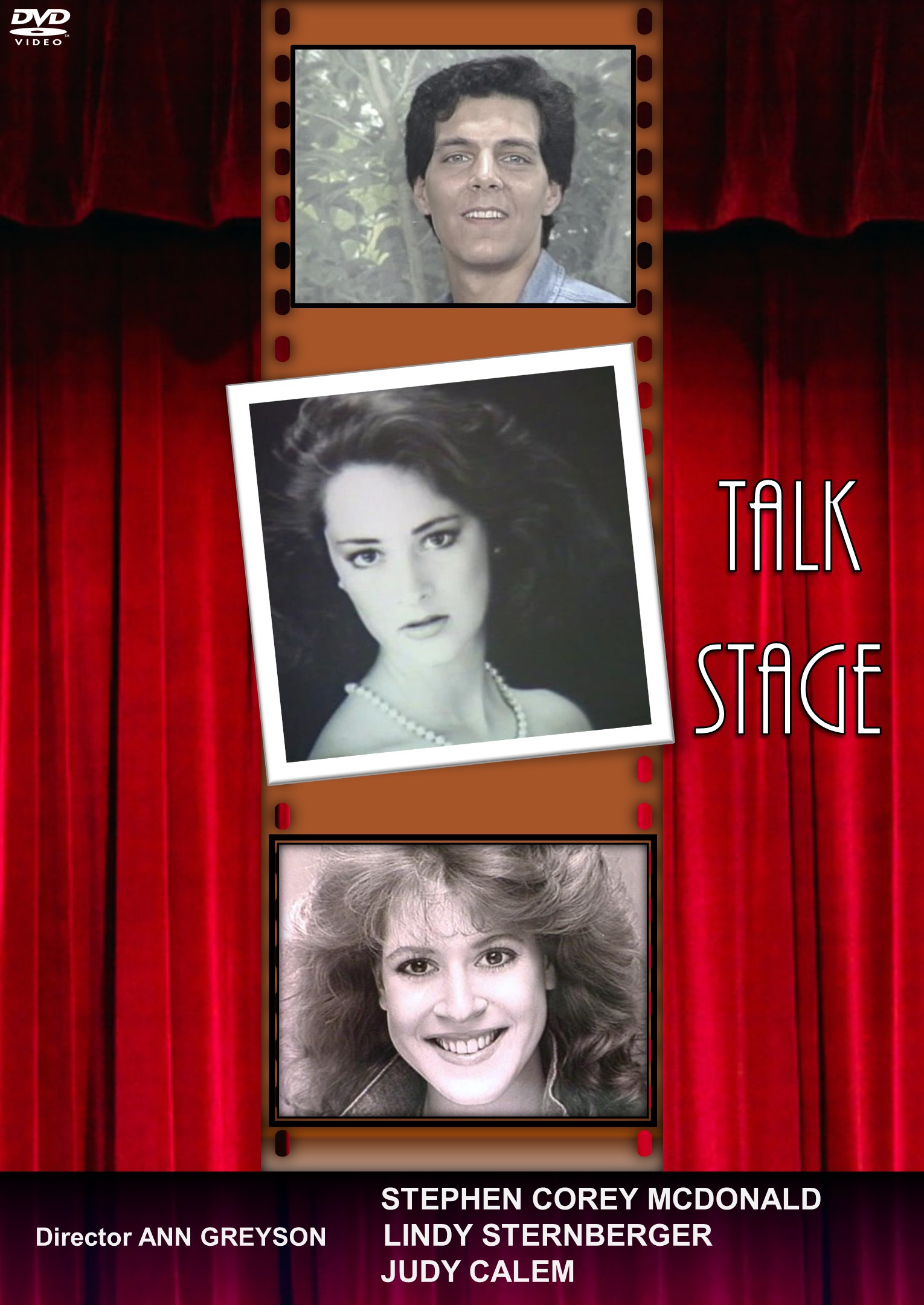 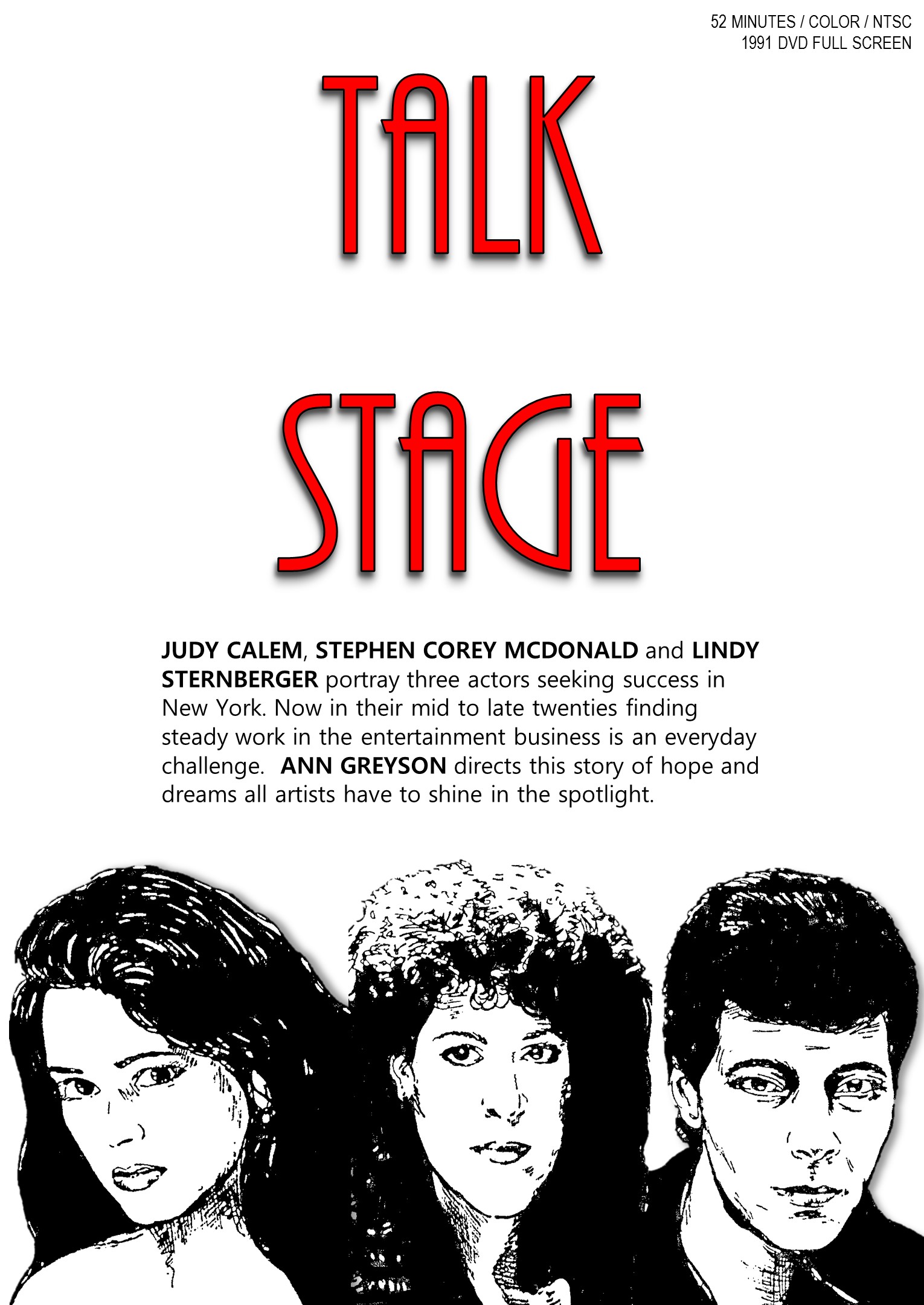